Triangulation was a 60-minute, live-video production created with the Interference Ensemble and presented in a hockey arena as part of the Fabulous Festival of Fringe Film. It slips out of Shakespeare’s King Lear, develops a new twist on the characters’ motivations, then rejoins the dark drama before it reaches its grisly conclusion. The performance weaves together several themes regarding parenting, social hierarchy and death. The three daughters are played by women who are able to exist outside of the play and engage in a reading of the characters born of a male writer’s imagination. 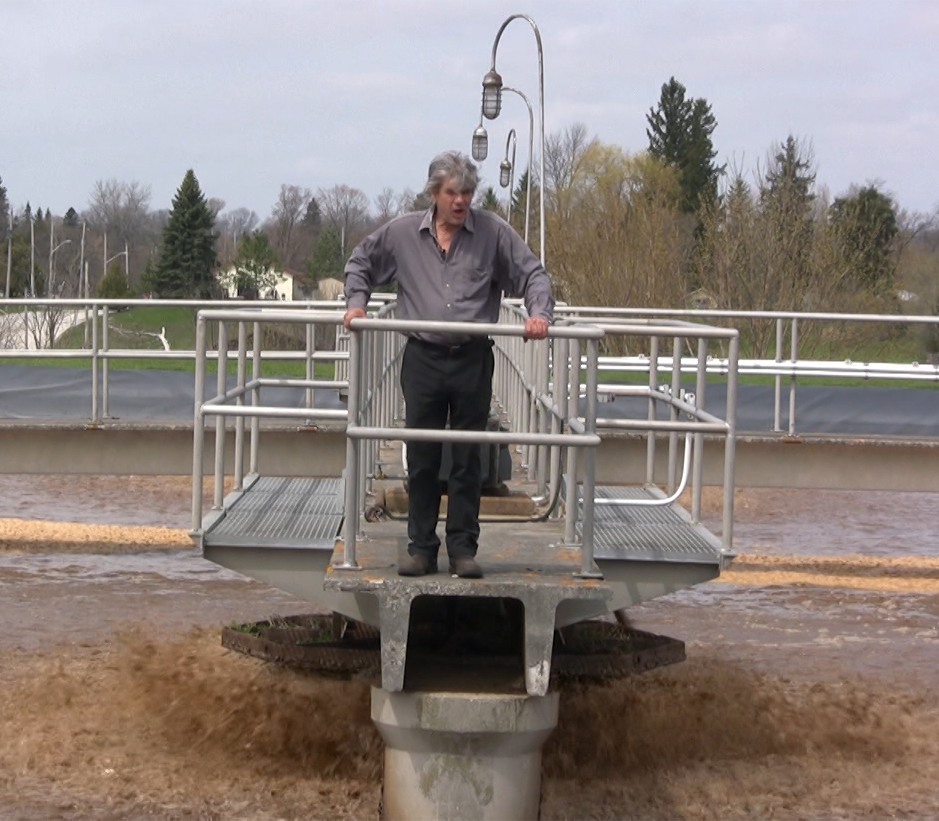 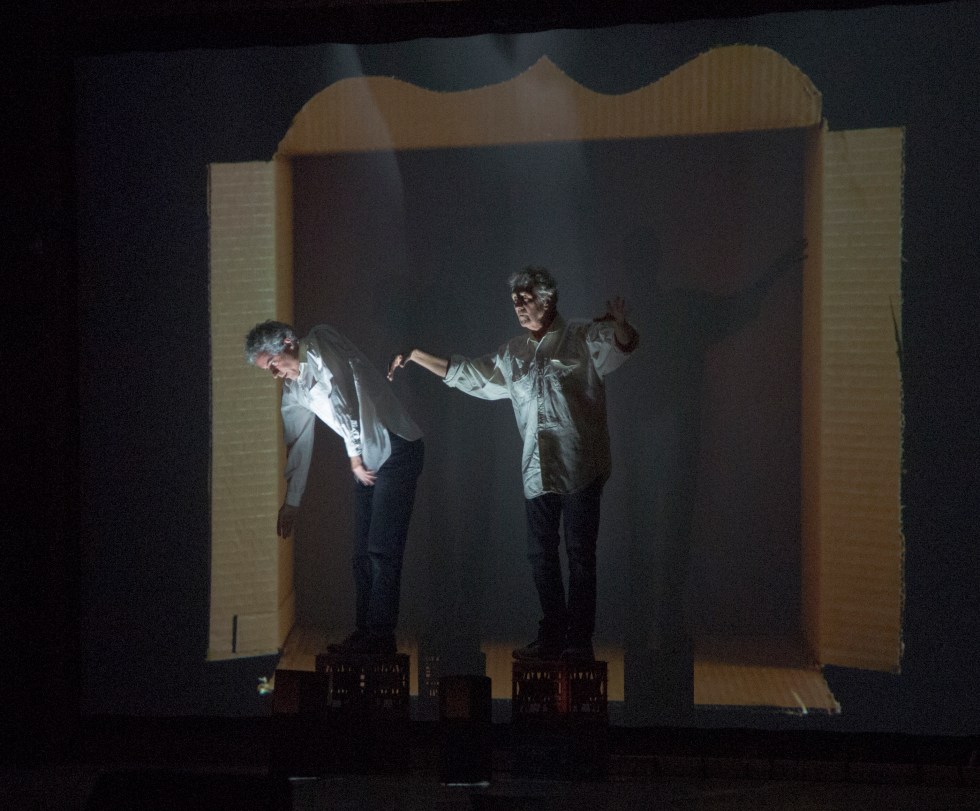