Correspondence is a 70-minute, live-video production, created in collaboration with Tony Massett and Grace Bridgman. It revolves around two stilted and strange romantic letters written a hundred years apart. We interact with pre-recorded and live streaming video to create an evolving understanding of the letter writers’ identities and motives.

“Some time ago, nearly two weeks, you sent me a postal card saying that you were going to write to me that night, but unfortunately, up to this date, no letter has come to hand. It seems to me that you are not at all careful in promises you make and break. If someone asked you to accompany them on a stroll or theatre engagement on a certain night and you promised you would and then didn’t, it would hardly be a very good recommendation for you, but what is the difference?”

The first of the letters was written to a young woman (my grandmother) by an older man in 1915 and reveals an unbalanced and inappropriate longing expressed as belligerent complaint. The sender’s identity remains a mystery. Exactly one hundred years later, another letter arrived:

“For a long time I like you, and every day I see how you get out of the house. Every day I look at you from the window of his house and cannot seem to have the courage to come to you. I badly want to meet you. I came up with the idea to record a video clip for you. I know that after watching the movie you immediately recognize me.”

This second letter, in contrast, flatters and entices the reader. Its origin is suspect but it promises online intimacy by leveraging voyeurism and fetishizing surveillance. Both letters use a formal and precise tone: one to suggest superiority through exaggerated language, the other to feign naïve innocence through broken English. 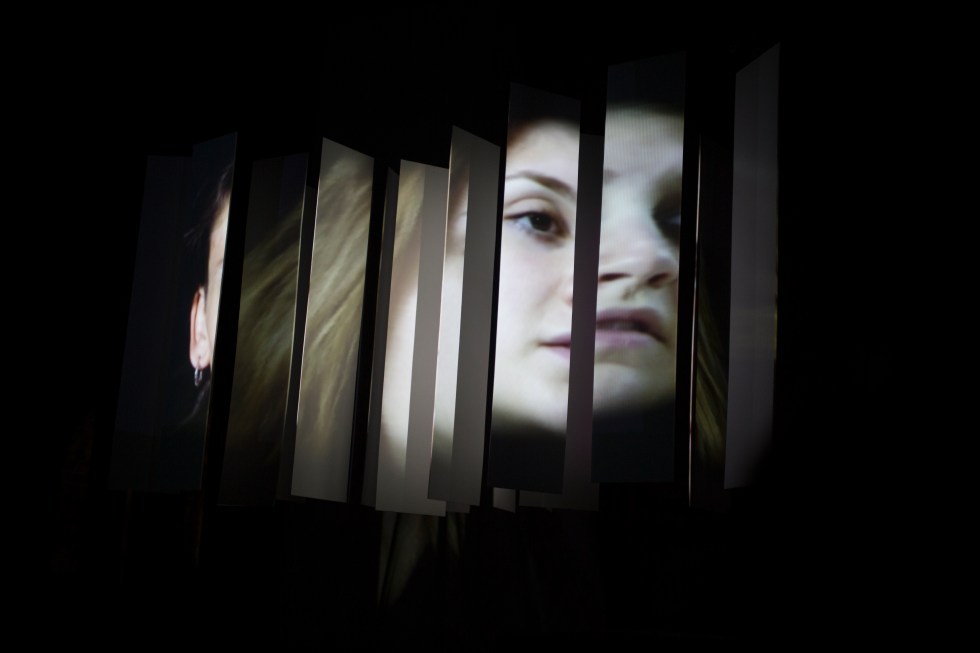 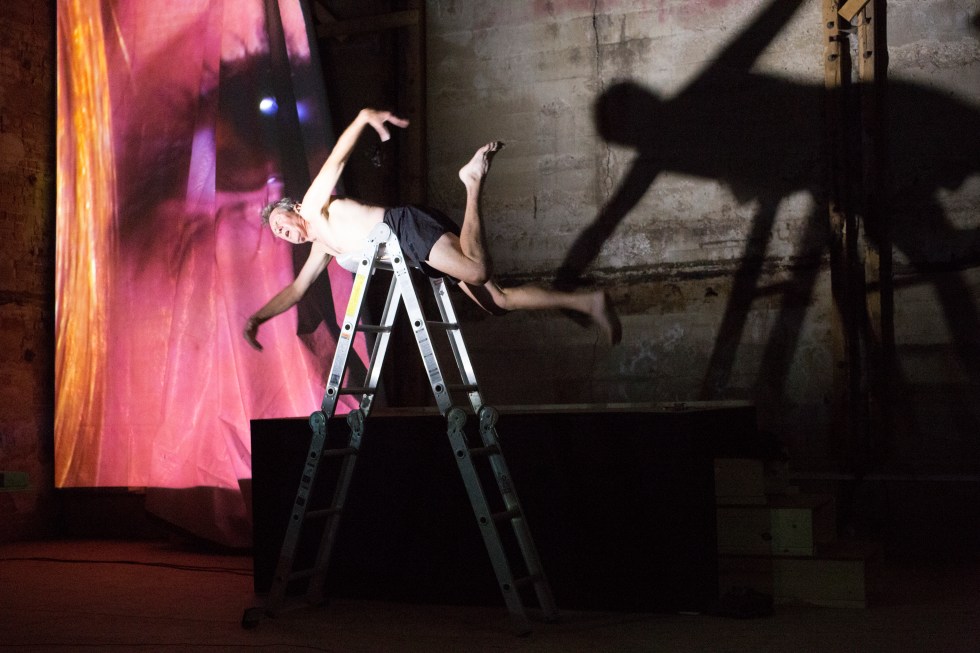 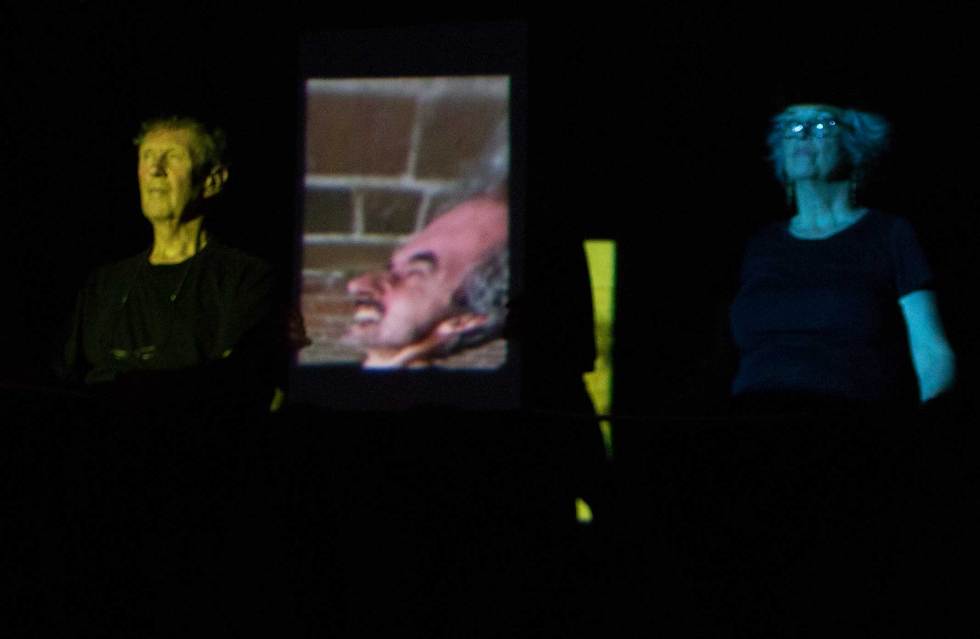